For Whom The Egg Thaws: Insights From an Analysis Of 10 Years of Frozen Egg Thaw Data From Two UK Clinics, 2008-2017

This review found that there was a 20.9% success rate for patients attempting conception with frozen-thawed eggs. 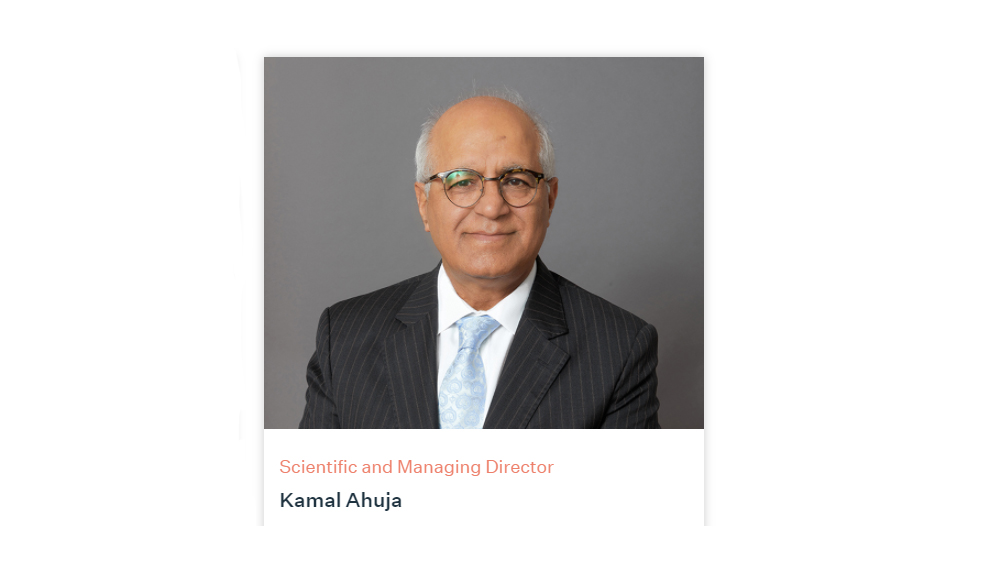